Skip to content
1947 A Catholic Girls’ School in the North

1947 A Catholic Girls’ School in the North 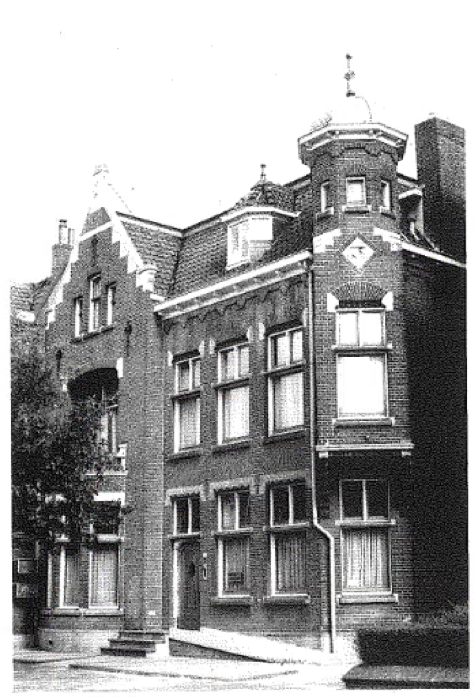 The “Sint Maartenscollege” was initially a boys’ school, but what about the Catholic young ladies who had to go to school? From “Ons Noorden” of April 1947:

A fact with September of this year

We can now give the Catholics in the North the joyful announcement that as of September next, a Catholic girls’ secondary school will be opened in Groningen, under the direction of the Venerable Sisters of the Congregation of Our Lady of Amersfoort, who are also in charge of the primary girls’ education in Groningen.

This announcement will be greeted with joy in broad circles of the Catholic population here in the North, because just like the previous year when the St. Maartensclyceum was founded, this catholic girls’ school also fulfils the requirements for a new school. Girls’ School fulfils a long-standing wish and also a long-standing need.

Regulations of the MMS “St. Walburg”

Students who come to school by bicycle must walk next to the bicycle on the school grounds. In case of violation the bicycle will be confiscated temporarily.

Pupils are obliged to behave in accordance with all the rules of order and discipline. A pupil who disrupts order may be expelled by the teacher. She must report to the head teacher immediately.

A pupil who repeatedly violates the rules or behaves rudely may be suspended by the headmaster.

The pupils’ diaries are only to be used for writing down homework assignments. These diaries may not be used as “scrapbooks” in order to prevent disturbance of the lessons. Teachers reserve the right to confiscate the diaries of pupils who do not comply with this rule.