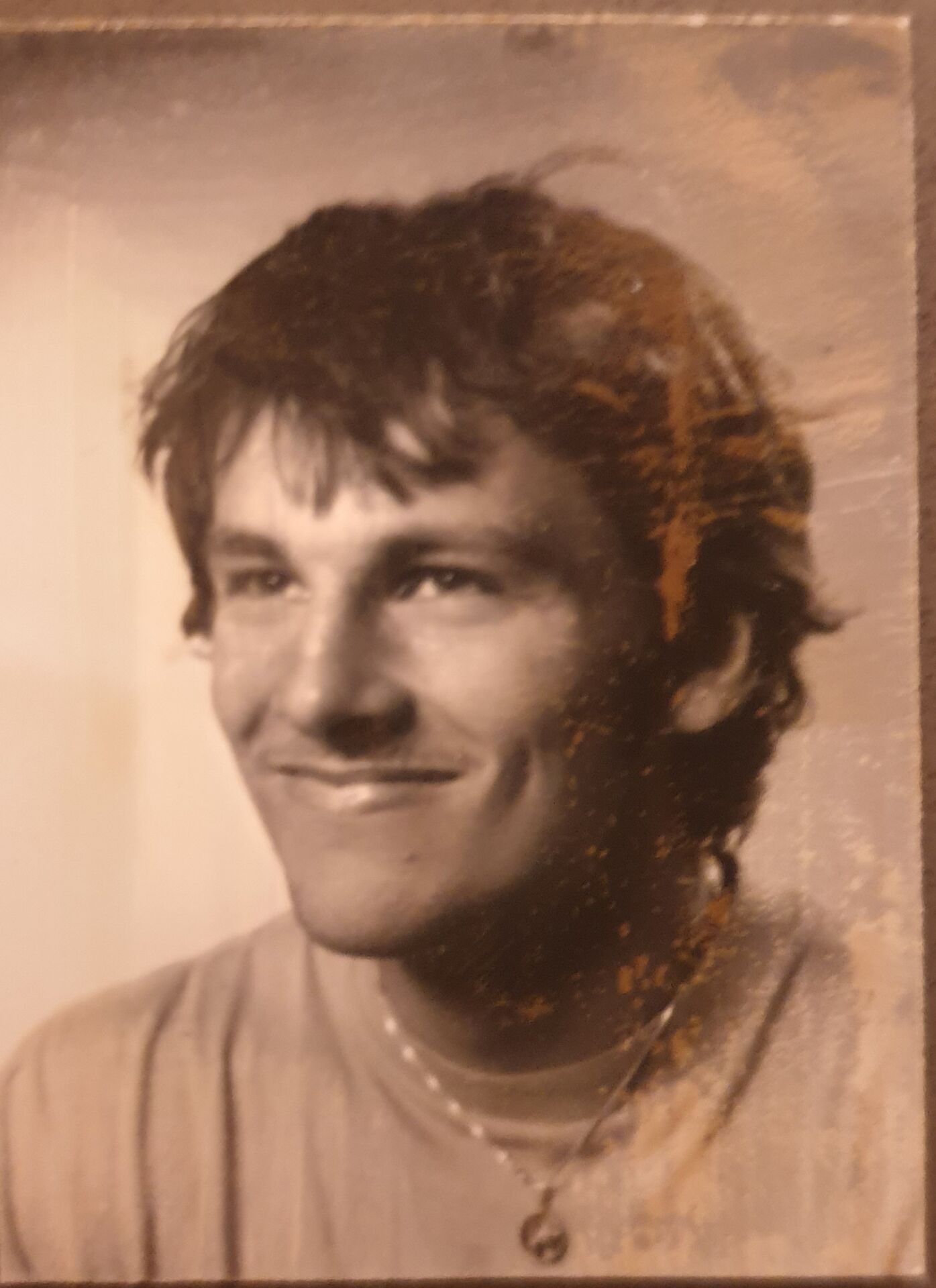 Where the journey of discovery began…

To the freshman class in 1973. Older siblings had preceded me and I heard them talk about ‘Sparrow’ (rector), ‘Glimpie’ (Old Languages teacher) and ‘Snuf'(Geography teacher). Not to mention ‘Oompie’ (History teacher) and ‘Poepie’ (conrector). Anyone who was at school in those years knows who is behind these pseudonyms. From 1973 onwards I belonged to them.

I was allowed to go to location De Wijert in 1973, still a bit small (to get used to it). In class 1B Ronald Dietz was my class teacher and he did something important. He held pleas for the music of David Bowie (Ziggy Stardust) and The Sparks (with pianist Ron Mael, who looked like Adolf Hitler). Dietz took the LP Kimono My House and blared “This town ain’t big enough for the both of us” during his Dutch class. I loved it and he put me on the track of pop music. Isn’t that what a school should do: send children on a voyage of discovery?

Music teacher Chris Fictoor (still active in Gregorian music) let us hear The Beatles, whom the world loved so much. However, Fictoor said, “Musically, it’s not much, but these guys turned music culture upside down through their music and performance. Thus I learned that music can be the reflection of a society, and change it at the same time.

Mrs. Bertha Ketelaar was my French teacher in class 3 (in the main building) and she too did something that became decisive in my journey of discovery. She made us listen to the Rock Opera “La Révolution Française,” with the French lyrics handed out in the form of comics. Ms. Ketelaar made me read and listen to French lyrics and I began to understand that you can pass on history very poignantly in the form of music.

Finally, there was Mr. Henk Ruhe, a Dutch teacher and later rector. In my final exam class he failed me: I may have written stories, but I didn’t read books. With the help of illegal summaries I slogged my way through exams, but still had to take the famous ‘book list’ before the final exam. Ruhe saw that I could write a little, but that I really couldn’t get anywhere with the book list. When I jokingly asked if I could not do my final oral exam with my own stories and poems, he agreed. “What did the author mean by…?” became a home game for me. A pass on my final list and I am still grateful to him for it.

I am now a journalist and I write novels. I write articles and stories every day, which is how I make my living. I founded Haren de Krant in 1995, which I still publish. I listen to music, study texts and consider music one of the most beautiful art forms. Between 1973 and 1979 St. Maartens College helped me on my journey of discovery and for that I will remain eternally grateful to the school.