Skip to content
2022 Faiz Janlu, the youngest pupil at Maartenscollege 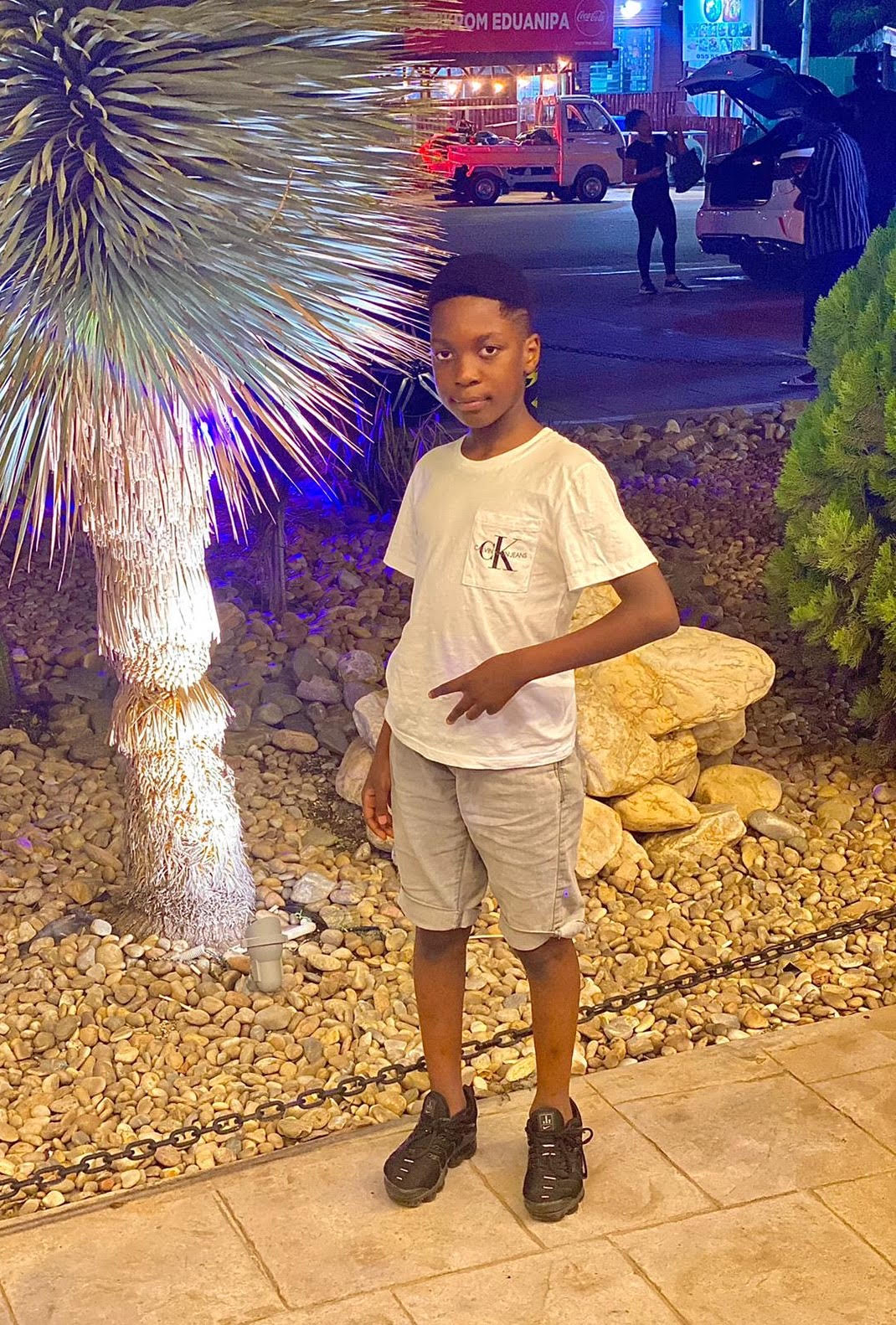 He is looking forward to the interview. A classmate would like to join, is that alright? Of course. And thus there are two boys at the desk, but Faiz will answer the questions. It is not going to be a long story, for his school career has only just started…..

Eleven? And nearly finished the first form, how’s that? It turns out he is a fast learner, who skipped theNthird year at primary school, which explains his young age. “Looking back I should have done the third year maybe, because then I might have been a little smarter now.”

We list the pros and cons of skipping a class and conclude that it has hardly been an obstacle, as he is doing fine socially and his results have been satisfactory so far.

Faiz lives in Groningen and has an older brother at Maartens (3rd form) and he wanted to attend the same school. He likes it fine and especially bilingual education appeals to him. We shift to English effortlessly for a moment, but Dutch remains the main language during the interview. Appparently he is interested in languages, for he just finished a French class and he liked it. But his favourite

subject is PE. He loved music by the way, but… that was only half a year. He would have loved to try the drums once again.

To my question which department he prefers he replies promptly: havo-vwo. This implies some hard work still to be done, which he agrees with, but it is going to turn out right.

Faiz tells a few things about his family, which originates from Nigeria. His father lives and works in

Accra, the capital of Ghana. He founded a school there and is now busy extending the building. It is

necessary because there will be another course year. The youngest pupils are at ground level, the older ones are on the first floor and now a third floor is needed. So you literally ascend your school career path!

He converses with his father nearly daily, by phone or online. He is used to hardly ever meeting him

He has been playing football since he was six, often in the street, but also for Be Quick. He is quite good, even though he says so himself. Gaming is another hobby, but reading a book…. “I’d rather not, only if I have to.”

To my question if there is yet more to be told the answer is “no”, the essential things have been said and it is time to go home.

Faiz thanks me for the interview. He liked it. So did I!